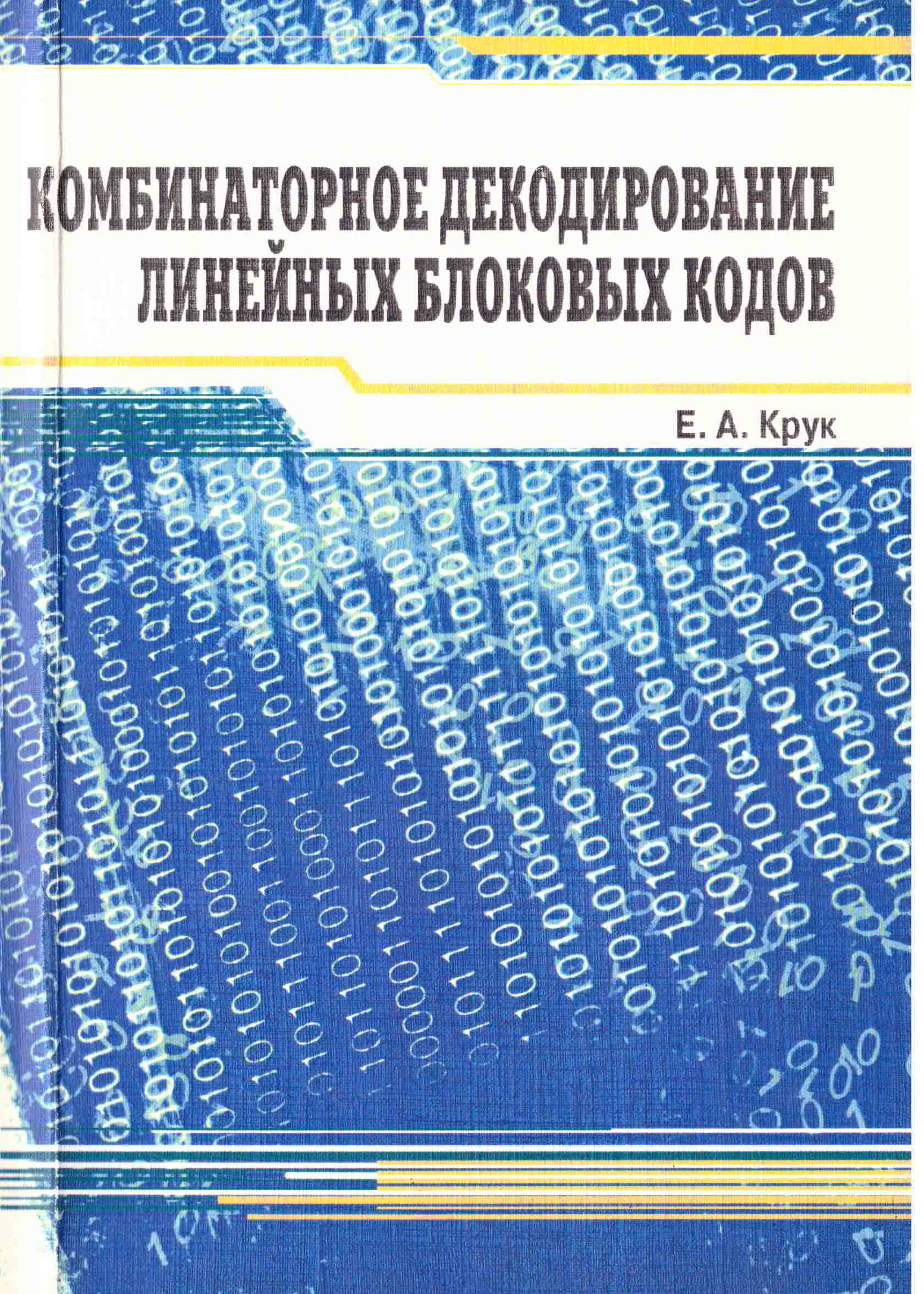 The volume  contains proceedings of the XIII International symposium on problems of redundancy in information and control systems.

The purpose of this article is to provide an overview of Microsoft cryptographic technologies. We review a cryptographic algorithms classification scheme along with Microsoft recommendations regarding the use of ciphers and hash functions. We show how cryptography can be used to solve problems different from encryption, including ultimate data destruction on hard drives, identity management, digital signatures etc. We conclude the article with an overview of cryptographic functions implementation in Windows and.NET Framework focusing on enterprise applications development.

In 1992, A. Hiltgen provided first constructions of provably (slightly) secure cryptographic primitives, namely feebly one-way functions. These functions are provably harder to invert than to compute, but the complexity (viewed as the circuit complexity over circuits with arbitrary binary gates) is amplified only by a constant factor (in Hiltgen’s works, the factor approaches 2).   In traditional cryptography, one-way functions are the basic primitive of private-key schemes, while public-key schemes are constructed using trapdoor functions. We continue Hiltgen’s work by providing examples of feebly secure trapdoor functions where the adversary is guaranteed to spend more time than honest participants (also by a constant factor). We give both a (simpler) linear and a (better) non-linear construction.