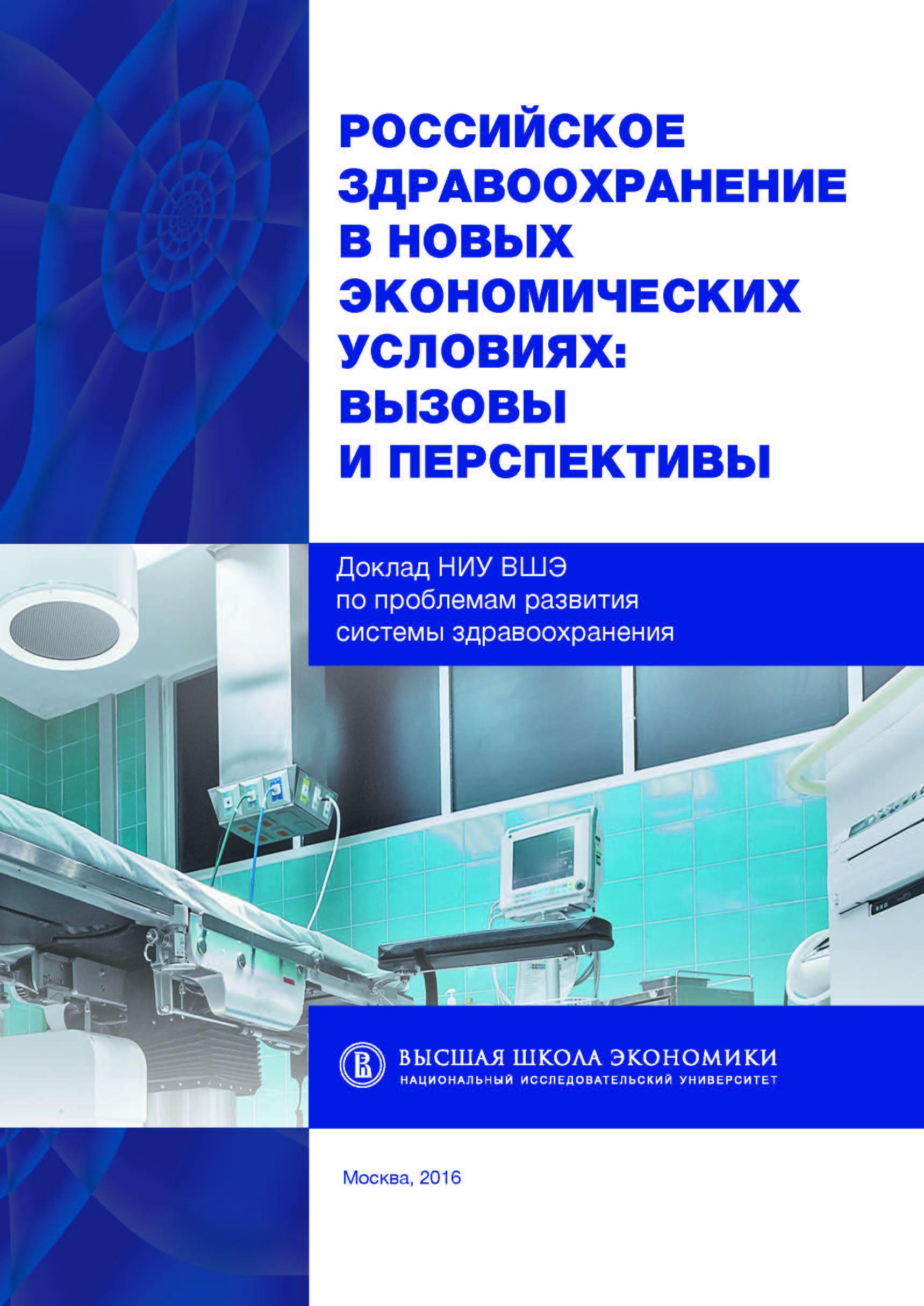 The monograph focuses on economic agents that substitute or complement the official healthcare system in modern Russia by serving alternative health maintenance practices. A detailed description of their activities is provided on the basis of an analysis of nationwide secondary data (public statistics, mass media, laws and regulations), as well as observations and interviews from the field research in the Perm region in 2013. The book consists of two parts. The first – introductory – chapter contains some generalizations and reflections on the subject matter in general. The following chapters are a series of independent sociographic essays that focus on selected "informal healthcare" phenomena classified by the principal product offered to the customers: goods, gifts of nature, diagnostic and treatment services, ideas/beliefs, or information. Among others, we consider direct selling of health products and itinerant trade in them; latent social functions of pharmacies; services of healers and doctors of alternative medicine; gathering and production of healing gifts of nature by private households; healing practices of religious organizations; and dissemination of self-treatment information in the mass media.  The publication targets a wide audience, including professionals in healthcare management, social scientists, and everyone interested in health protection and the informal economy in Russia.