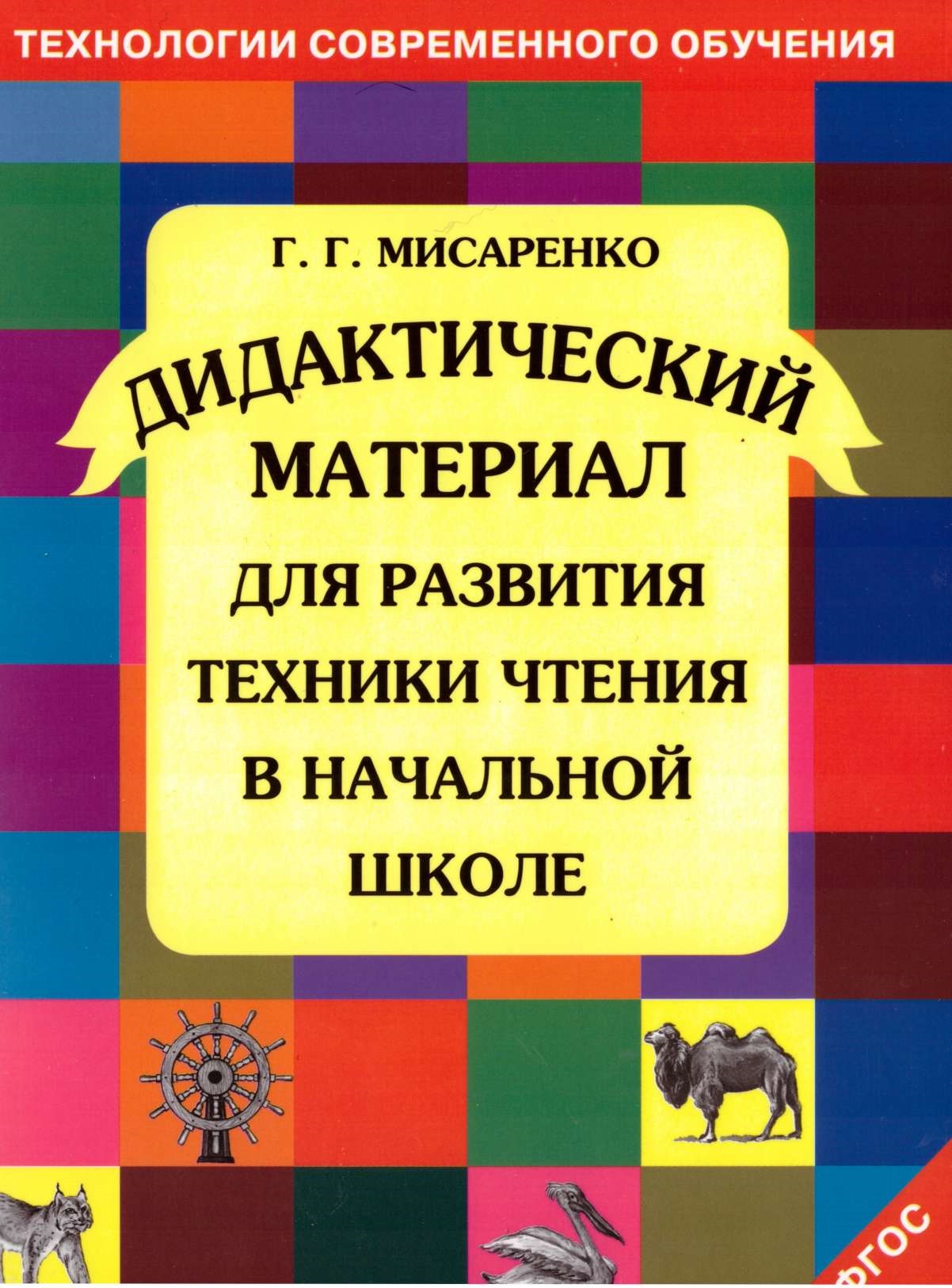 Similar publications
Методические рекомендации по организации первых дней детей в школе
Поливанова К. Н. М.: Центр оценки качества образования, 2010.
«Суперкомпьютеры» vs «параллельное программирование». «Параллельное программирование» vs «совместная деятельность». Как изучать тему «параллельные вычисления» в средней школе?
Плаксин М. А. Современные информационные технологии и ИТ-образование. 2015. Т. 1 . № 11. С. 302-309.
Children with Behavioral Problems in the First Grade of Russian School: Similarities and Differences
Orel E., Куликова Алена Александровна. Psychology. PSY. Высшая школа экономики, 2016. No. WP BRP 66/PSY/2016 .
Recent research indicates that behavioral problems may lead to low academic performance. The present study is aimed to discover, what differences exist between primary school students who meet a sufficient number of ADHD (Attention Deficit Hyperactivity Disorder) criteria and those who do not experience any behavioral problems, in terms of academic achievements in reading and mathematics, annual progress in these subjects and personal, social and emotional development, based on the Russian sample of first-graders. This paper is a part of Russian iPIPS project and the instruments developed as part of this study were used. The sample consists of 3021 first-graders from two big regions of the Russian Federation. The results showed significant differences in both cognitive and social-emotional development but no differences in annual progress. The absence of differences in progress means that the development of children with behavior problems within the school system goes with the same speed but from the lower start level compared to other children. The results of the study provide important knowledge for the teachers and open a large area of further investigations in the field of ADHD in Russian school settings.
Noncognitive Development of First Graders and Their Cognitive Performance
Orel E., Brun I. V., Kardanova E. et al. Psychology. PSY. Высшая школа экономики, 2016
It is well known that performance, both cognitive and noncognitive, in primary school is very important for children’s future outcomes. In this study we attempt to classify patterns of cognitive, social, emotional and personal development based on data from first-graders beginning their schooling. We use complex iPIPS (international Performance Indicators in Primary Schools) data – a large-scale assessment of first-year pupils, which includes math and reading tasks along with noncognitive assessment – gathered from 1202 children from the Republic of Tatarstan. We describe 5 clusters of first-year pupils and give background information about family and preschool experience which may influence performance in each cluster.
"У мамы (?) под крылом": трансформация представлений о субъекте заботы в учебниках постсоветского периода
Козлова М. А. В кн.: "Картинки в моем букваре". Педагогическая семантика иллюстраций в учебнике для начальной школы. М.: 2013. С. 245 -258.

The article analyzes the forms and means of broadcast to the pupils of moral norms of care. Compared with Soviet times, in post-Soviet textbooks representation of the norms of "care" increased and gender accents in its representation changed. In modern textbooks  traditional gender model restored, and the main subject of care become a woman.

The article deals with the integration of information and communication and intellectual technologies of information processing, the use of study of systems analysis and TRIZ, which become powerful tools in the study of all the other disciplines, allow the development of a broad interdisciplinary connections, going beyond the narrow boundaries of "properly informatics".