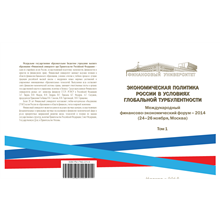 The APEC summit in Vladivostok ended. There are natural questions – whether the Forum made progress in the respect of new ideas and approaches on integration and trade liberalization? What dividends got Russia during the year of presidency? Whether it is possible to say after the summit that its image became more attractive to foreign partners in the Pacific Rim? These problems make the content of this article.