This book comprises 16 essays representing different aspects of informal economy as an activity which circumvents public regulation. These essays have been written as reviews on the books by Russian and foreign authors, both in academic and publicistic genres. The book is concerned with global causes of the informal economy’s development as well as with it’s Russian specifics, including the Soviet experience, the post-Soviet racket, the existing state of the judicial system, the relationship between business and government, the informal labor sector in Russia. 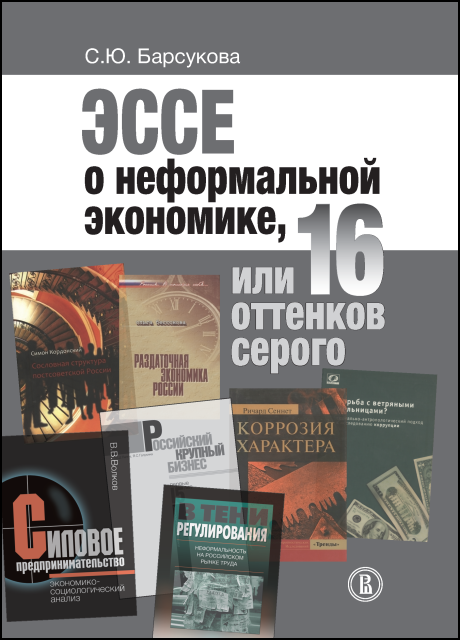