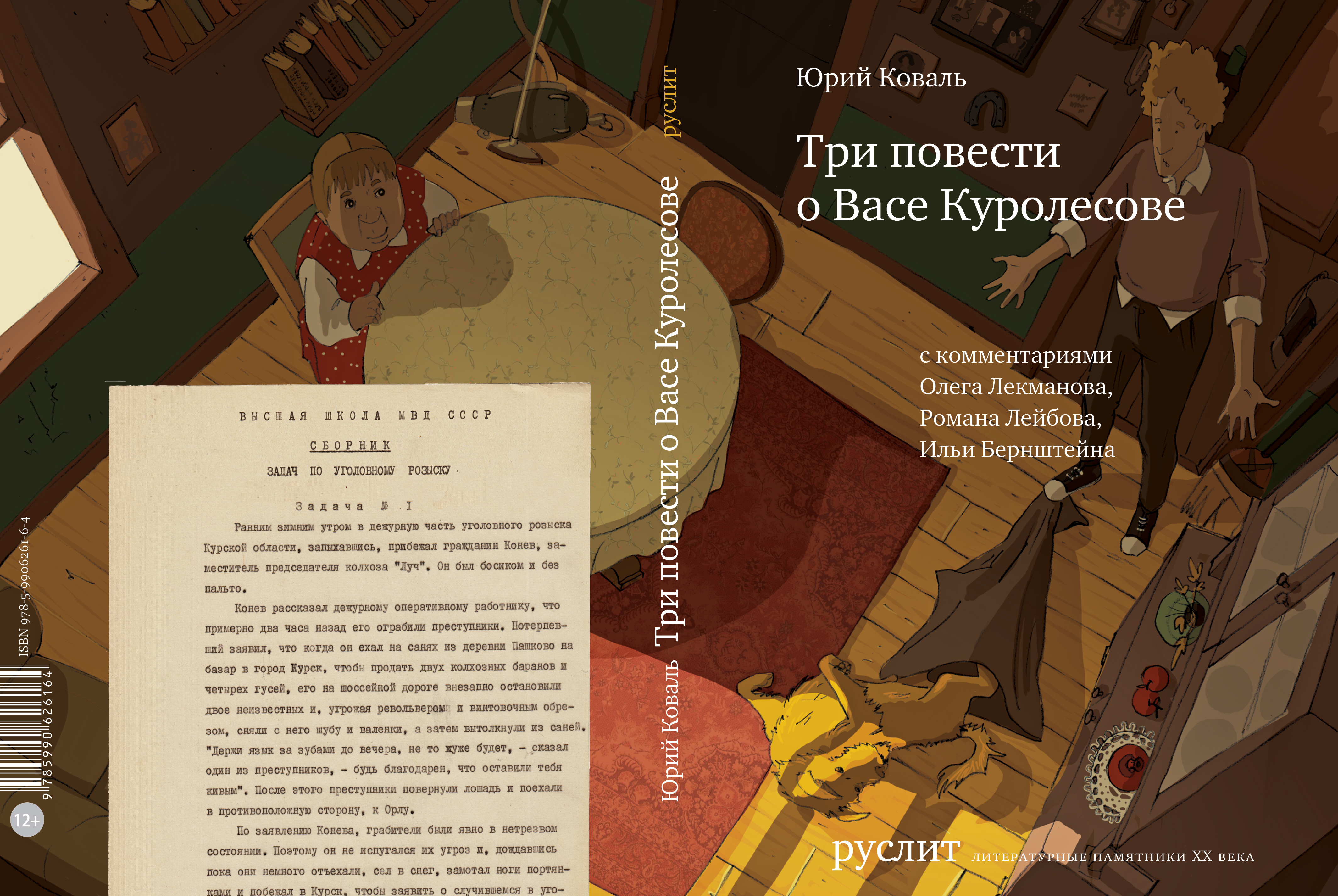 The aim of this article is to analyze the discursive background for the characters of teachers in the Soviet school story of the afterwar period. The 1,8 million words corpus for the study was compiled of the novels about school and schooling by 37 authors, written in  1940-s — 1980-s. The contents of the episodes where the   keywords (headmaster, deputy headmaster, teacher, female teacher)  were mentioned was analyzed automatically with the help of probabilistic topic modeling (LDA). Topics significantly more or  less common in these episodes than in the whole corpus were used to characterize discursive context for the keywords. Judging by the thematic profile the term ‘female teacher’ is opposed to all the rest, Meaningful contrasts distinguishing the thematic ptofiles of the terms are: disourse of the upbringing and everyday schooling, komsomol and pioneers, emotions and gender.

The paper examines how a writer turns to rewriter who repairs his/her and other works according to changes political conditions. In patrticular, the Soviet writer is a special kind of employee, a machine of an endless improvement - not of style or creative manner but of the ability to guess all whims of authorities and to repent of the mistakes (first of all, potential, imaginary mistakes). The material of Viktor Shklovsky's production may brightly demonstrate how does repair of a text replace an innovative mechanism of its  creation in absentia.

The chapter of the classbook published within the study program of Ural Federal University in Yekaterinburg tells about the ways of Viktor Shklovsky - a founder of the formalist school in Russian Literary Theory, an extravagant writer and essayist, who was on the forefront of the Soviet literature in the 1920s.

Article written a poem about Mayakovsky

Collection of articles about Osip Mandelstam

Soviet translator Alexander Romm: an experience of literary depersonalization
Zemskova E. Literary Studies. WP BRP. Высшая школа экономики, 2016. No. 15.
The article addresses a literary biography of Alexander Ilyich Romm (1893 – 1943), philologist, poet and translator, focusing on the last years of Romm’s life when he had been an active member of the Translators Section of the Union of Soviet Writers, involved in producing translations of politically committed poetry both from foreign languages and from national languages of the Soviet Union. Drawing upon Andre Lefevere’s idea of translation as rewriting and manipulation, the article takes a close look at the process of production and stylization of such translations. Surviving archival documents, including Romm’s diaries, offer a glimpse of how harrowing for him was an experience of depersonalization translators were subjected to in the Soviet literary system.
Кризисы культуры и авторы на границе эпох в литературе и философии
СПб.: Петрополис, 2013.

The present issue traces the conference held in Sept 2011 and devoted to the 70th anniversary of dr. Igor Smirnov, the famous literary and cultural theorist from the Slavic Dept of Konstanz University, Germany. This is the first step of the framework project to explore boundary periods in the history of Russian Culture in opposition to the traditional viewpoint of "Cultural Explosion" conceptualized in the late 1980s by Yuri Lotman in Tartu. The contributors share a notion of crisis as a systematical process which is presupposed in different cultures with irregular rhythm depending from their ideology and aesthetics.

The paper offers information on the history of the Soviet literary review 'International Literature', from its origins and the first stage of its edition, and the history of the Spanish edition called 'La Literatura Internacional' which first issue was published in 1942.

"Gaining literary citizenship": Translators in Soviet Literary Bureaucracy of the 1930s
Zemskova E. Literary Studies. WP BRP. Высшая школа экономики, 2014. No. 3.
This paper focuses on the history of the Translators Section in the Soviet Writers Union in the 1930s and demonstrates how, and under what circumstances, literary translation was constructed in the soviet culture of 1930s as a profession and as a separate type of writing activity. The author uses the conceptual framework invented by Sheila Fitzpatrick for the soviet social system to the soviet literary history, and concludes, that translators were ascribed to the writers stratum by the bureaucratic machine of the Soviet Writers Union.
Николай Олейников в Бахмуте в 1921 – 1925 гг.
Лекманов О. А., Свердлов М. И. В кн.: Политика литературы - поэтика власти. М.: Новое литературное обозрение, 2014. С. 156-164.

Fragment of a new biography of the poet Nikolai Oleinikova

This book comprises articles by the paericipants of the International research conference devoted to the interdisciplinary approach to the so-called "Great Offensive" in Soviet culture in the late 1920s. Such matters as the literary process, the role of literary criticism in the development of collective concsiousness, as well as discourse practices of the 1920s & early 1930s are in the focus of the attention.The present volume continues the series of publications dealt with complex research of Soviet culture and social structure. The first one published in 2008 raised an issue of Russian avant-garde around the revolution, the second one was concentrated on the period of 'New Economic Policy' in the early Soviet Russia.