by year
Subject
News
Remote Learning Struggles: Undergraduates’ Anxieties at the Onset of Online Learning
A year ago, in March 2020, the COVID-19 pandemic and related lockdowns caused Russian universities to switch to distance learning. Emergency digitalisation, embracing new teaching and learning formats and switching to remote teacher-student communication — all of this was a challenge, but the universities found ways to cope. Students also learned some vital lessons outside of the curriculum. This unusual, challenging situation gave rise to various fears and concerns about distance education — and also highlighted what remains essential to the learning process, no matter its mode.
Creative Moscow: Ahead of Hong Kong and Melbourne, but Far behind Beijing and London
Moscow is not only Russia’s official capital, but its creative capital as well. 54% of the added value of the country’s creative industries is generated here. This was one of the findings presented in the report, ‘Moscow’s Creative Economy in Figures’, prepared jointly by HSE researchers and the Moscow Department of Entrepreneurship and Innovative Development.
Faster and More Precise: Researcher Improves Performance of Image Recognition Neural Network
A scientist from HSE University has developed an image recognition algorithm that works 40% faster than analogues. It can speed up real-time processing of video-based image recognition systems. The results of the study have been published in the journal Information Sciences.
Publications

The book presents research of public diplomacy process in the Eurasian region.

The main focus of the research is "one belt and one road" intitiative and its role in public diplomacy of China. 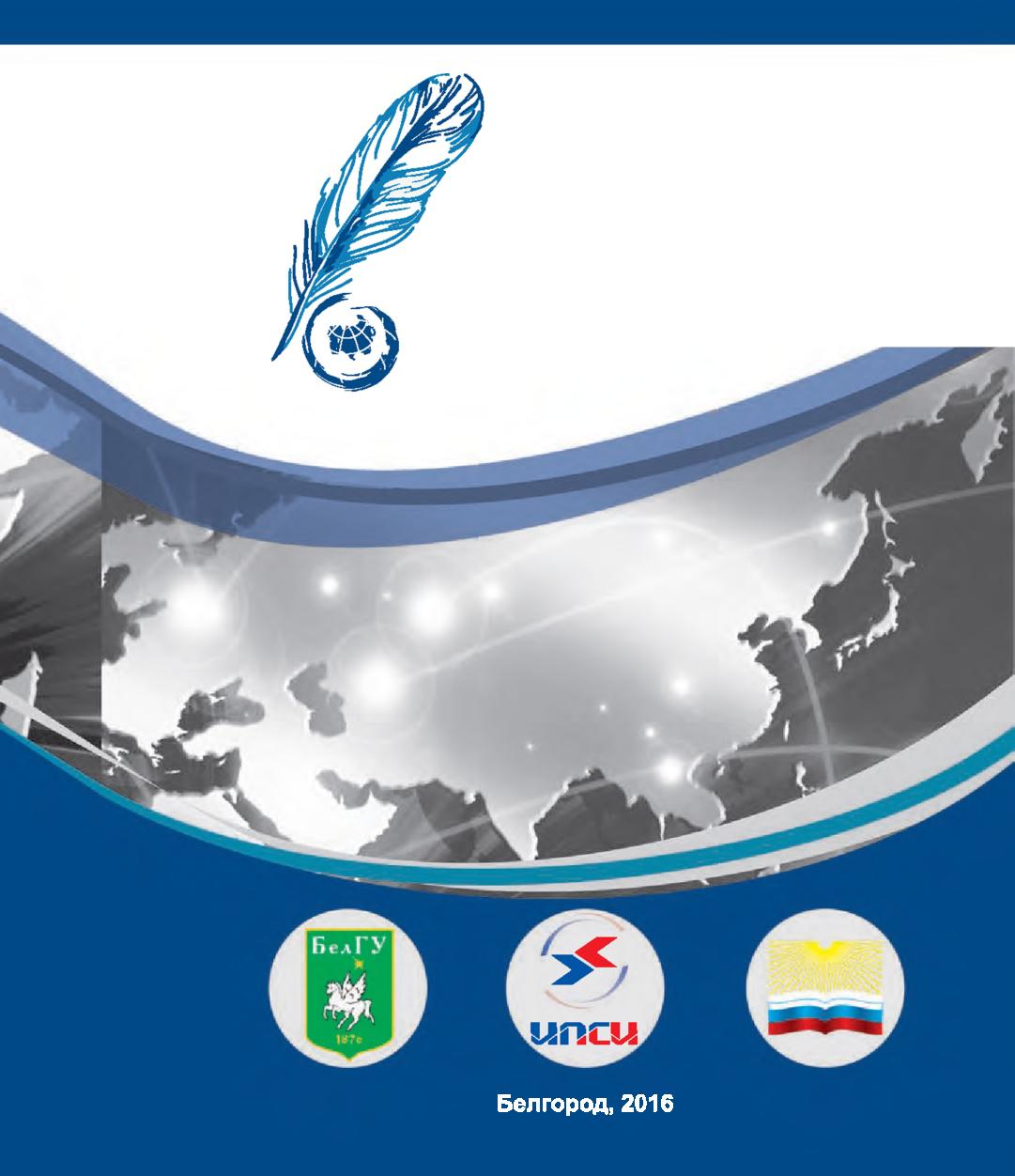 This paper attempts to ascertain the role of public diplomacy in the East Asian region and focuses on the civilization potentials of Russia and China in the region.  Dialogue of civilizations, based not on conflict of cultures, values, but on movement to mutual understanding, collaboration and even to the process of harmonization of civilization, is becoming a major requirement of our time. All efforts to solve difficult international problems by “hard power” are not successfully completed – use of military force provokes a counter response. In the light of this, the role of public diplomacy and foreign-policy propaganda is increasing. Despite the fact that the world’s financial and economic crises dispelled the myth of universality of the Western liberal-economic model, USA still continues to impose her ideology – “the new rules of the world ” – on the world. Under these conditions, Russia and China are facing a challenge – consolidating their positions in the world economy and politics.  Nowadays, without doubts, both Russia and China are interested in the integration approach. This study explores the possibility of working out the paradigm of political and diplomatic cooperation between the two countries.

The present world order that restricts the possibilities of individual civilizations causes reaction from East-Asian and other developing countries. China in particular, is taking the lead among developing countries, disputing regional and recently global positions. While China assumes responsibility as a regional leader, Russia has interests in her age-old region – Commonwealth of Independent States.

Foreign policy uses a wide range of soft power policy instruments and models. It is thus useful to identify the best practices, key tools and approaches that ensure the sustainability and coherence of policy, as well as the connecting elements that allow a country to coordinate its foreign policy actions. This article analyzes the experience of China, the United States, Germany, the United Kingdom and the European Union in five areas: the promotion of language and culture; cooperation in the fields of education, science and technology; business relations; public diplomacy; and official development cooperation. The article is based on the expert survey conducted by National Research University Higher School of Economics in December 2013. The sample includes experts of the international relations engaged in Russian foreign affairs, as well as development cooperation. The results of the expert survey allowed to identify the tools ensuring the most impact and best application of soft power in various socioeconomic and political conditions. The identified tools are structured into a system of interconnected organizational forms with five areas or clusters of influence. Key institutions acting in the five areas constitute the centres of sustainability of the respective clusters. Structural cohesion is ensured by connecting elements such as regulatory frameworks, resources, coordination mechanisms, visa regimes, and communication and public relations.

Публичная дипломатия: Теория и практика
М.: Аспект Пресс, 2017.
Channels of dialogue between international businesses and national governments : The implications for domestic reforms and international relations in the case of Russia
Yakovlev A. A., Freinkman L., Ershova N. V. Policy Brief. 5/2018. Bank of Finland Institute for Economies in Transition. BOFIT, 2018. No. 5.
We explore the role and organizing capacity of foreign business associations (FBAs) in the Russian context. Considering the potential role of FBAs as effective intermediaries during time of aggravated international relations, the paper examines the problems and mechanisms of foreign firms’ interaction with key national partners in their host countries and describes the conditions that lead to effective dialogue between FBAs and national governments. The main phases and factors of evolution are identified for Russia’s two main channels of foreign firms’ collective actions: The Foreign Investment Advisory Council, which is chaired by Russia’s prime minister, and FBAs. A comparative analysis of the efficiencies of each channel finds that political, rather than economic or institutional, factors play the dominant role in explaining the shifting efficiency of collective action of foreign firms over time.
Россия и Китай в евразийской интеграции: сотрудничество или соперничество?
Братерский М. В. М.: Издательство Нестор-История, 2015.

The authors are looking into the question if teo kyy players on the Eurasian chessboard - Russia and China - are allies or competitors in the global game? This question becomes more important in the context of Western sanctions against Russia and her strategic pivot to the East.

The main focus of the research is "one belt and one road" intitiative and its role in public diplomacy of China.

For a long time countries that were once a part of the USSR co-existed with Russia in a single economic system which was destroyed by the collapse of the Soviet Union. The Commonwealth of Independent States built instead of the Soviet Union fulfilled its task of a peaceful break-up and dialogue between the Republics. Nevertheless, the CIS has been ineffective in solving the problems of a deeper cooperation in relation to integration. By the end of the 2000’s in search of large markets Russia understood the need to restore the economic space in which she historically operated. The formation of the Eurasian Economic Union (EEU) became one of her most ambitious projects and the integration potential of this geopolitical project is of course high. However, the way to its implementation is full of challenges.