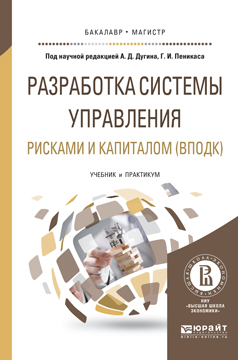 In order to successfully implement internal capital adequacy assessment procedures (ICAAP) within a bank key requirements are briefly comments with respect to timing, format and content that are awaited by the Bank of Russia according to 3624-U Directive "About requirements on risk and capital management of the credit institutions and banking group". Risk-appetite, risk aggregation and concentration risk stress-testing are additionally discussed.