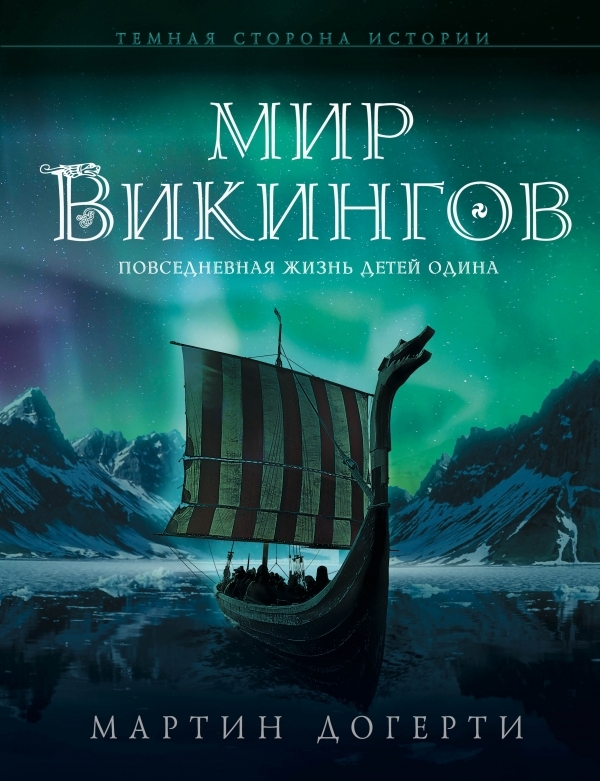 "Edinorog" (Unicorn) is a serial publication on military and social history of Muscoavy and Russian empire.

Средновековният човек и неговият свят Medieval Man And His World
Edited by: Р. Костова. Фабер, 2015.
The Mysterious Seal Of Alexios Komnenos From Tamatarch
Chkhaidze V., Denis K., Vinogradov A. Humanities. HUM. Basic Research Programme, 2014. No. WP BRP 57/HUM/2014.
This research concerns the unique seal of a Byzantine aristocrat named Alexios Komnenos found in Tamatarcha (modern Taman’), which has only one parallel from Trebizond. The authors explain the meaning of images on the seal (the resurrection on its obverse and St George leading a warrior by the hand on its reverse) as an ideological program of the restoration of Byzantine power over Jerusalem. The warrior representing Alexios Komnenos is identified not as Alexios I Great Komenos of Trebizond (as usual), but as Alexios, son of the Emperor John II Komnenos, and the seal is re-dated from 13th to 12th century. Its find on the Taman’ peninsula corresponds with Byzantine political activity in this region.
Рецензия на: История Испании. В 2тт. Т.1. С древнейших времен до конца XVII века / Отв. ред. Ведюшкин В.А., Попова Г.А. М. Индрик. 2012.
Волосюк О. В. Новая и новейшая история. 2013. № 6. С. 191-193.
Personality of St. Alexius, The Man of God
Zaretsky Y. In bk.: In stolis repromissionis. Светци и святост в Централна и Източна Европа. Sofia: ROD, 2012. P. 47-60.

This article discusses the legend of Saint Alexius from the perspective of the “discovery of the individual,” an issue that for many decades has been intensively debated by historians of European culture.

Result of a Franco-Russian project (CNRS – Russian Academy of Sciences), this publication presents the latest advances of recent research on the Vikings in a multidisciplinary and comparative perspective across Eastern Europe. It proposes a reflection on the dynamics of cultural exchanges analysed as a process of interactions that have traversed ethnic or social groups, countries, religious beliefs and practices, generations, genders. Questions concerning the specificities of these processes and the reciprocal transformations of Scandinavian settlements and local societies (Frankish, Anglo-Saxon, Slavic, Finnish) are posed. A large part is devoted to the actors involved in these changes (elites, merchants, ecclesiastics, artisans, women, skalds, historiographers...), and the places or areas where they took place. This publication thus participates to the broader reflection on the notions discussed concerning acculturation, cultural transfers and the “middle ground” whose heuristic interest goes far beyond the phenomenon of Scandinavian expansion during the Viking era

Childhood in Medieval Autobiography
Zaretsky Y. SSRN Working Paper Series. SSRN Working Paper Series. Social Science Research Network, 2019
The article reviews the narratives on childhood in medieval autobiographical writings. It argues that these narratives allow us both to see differences in perception of childhood between medieval and modern autobiographers and to rethink the well-known argument of historians of childhood that medieval culture was indifferent to the first years of human life.
«Большая дружина» в Древней Руси
Стефанович П. С. Российская история. 2011. № 5. С. 78-90.

The author synthesizes the data indicating large (numerous) corps of professional warriors in service of the rulers of Rus' in the 10-11th centuries. Following the Czech mediaevalist František Graus the author designates the institution as the “large retinue” (Czech velkodružina, German “Staatsgefolge”). The rulers maintained these corps mainly by payments in cash extracting money as a tribute from subjugated people. In Rus' the corps were called by the words otroki and grid'. They numbered up to several thousands soldiers. The model of the “large retinue” calls for a re-examination of the concept of družina which is very popular in the Russian historiography. The concept should be treated in a more subtle and differentiated way.

This review article is the analysis of recent historiography on the issue of military efficiency of the Russian officer corps in 1800–1914. The author reviews three monographs published not long ago (Gudrun Persson's book on Russian military thinking of the second part of the 19th century, John W. Steinberg's research on Russian General Staff in late 19th – early 20th century and Dmitrii Kopelev's study of the German party in the Russian Navy and Fleet) and gives an interpretation of academic research of the theme, approaches applied and findings presented.

The article is a publication of some results of the EU project 2011 (Nordic Dimension, Partnership for Culture) – the study of Viking heritage objects in contemporary Russia. The potential of such objects, the existing infrastructure, possibilities to develop are under consideration.

The Political Language of the Europeanized Military Elite in the Early Nineteenth Century: The Unpublished Diary and Letters of Vasilii Viazemskii
Velizhev M. In bk.: . Ch. 4. P. 176-196.

The economic weakness of the state, the dimensions of the country, and the lack of effective communications in the end of 18th century in Russia made centraliazed control all but impossible and endowed Russian officers with full responsability for the everyday life of their units. Such relative interdepence, as demonstrated in Mikhail Velizhev's contribution, which is based on the unpublished diaries of General Vasilii Viazemskii, provided more social space for independent thinking than many institutions of civil society. It quite possibly contributed to Russian officer's ability to withstand the challenges of military campaigns. In Viazemskii's cse, both his critical attitude to current authorities including the tsar and his fervent patriotism were magnified by the fact that his brigade was stationed outside the country. Velizhev concludes that it is in the army that one ought to search for the early symptoms of a developing public sphere in Russia.