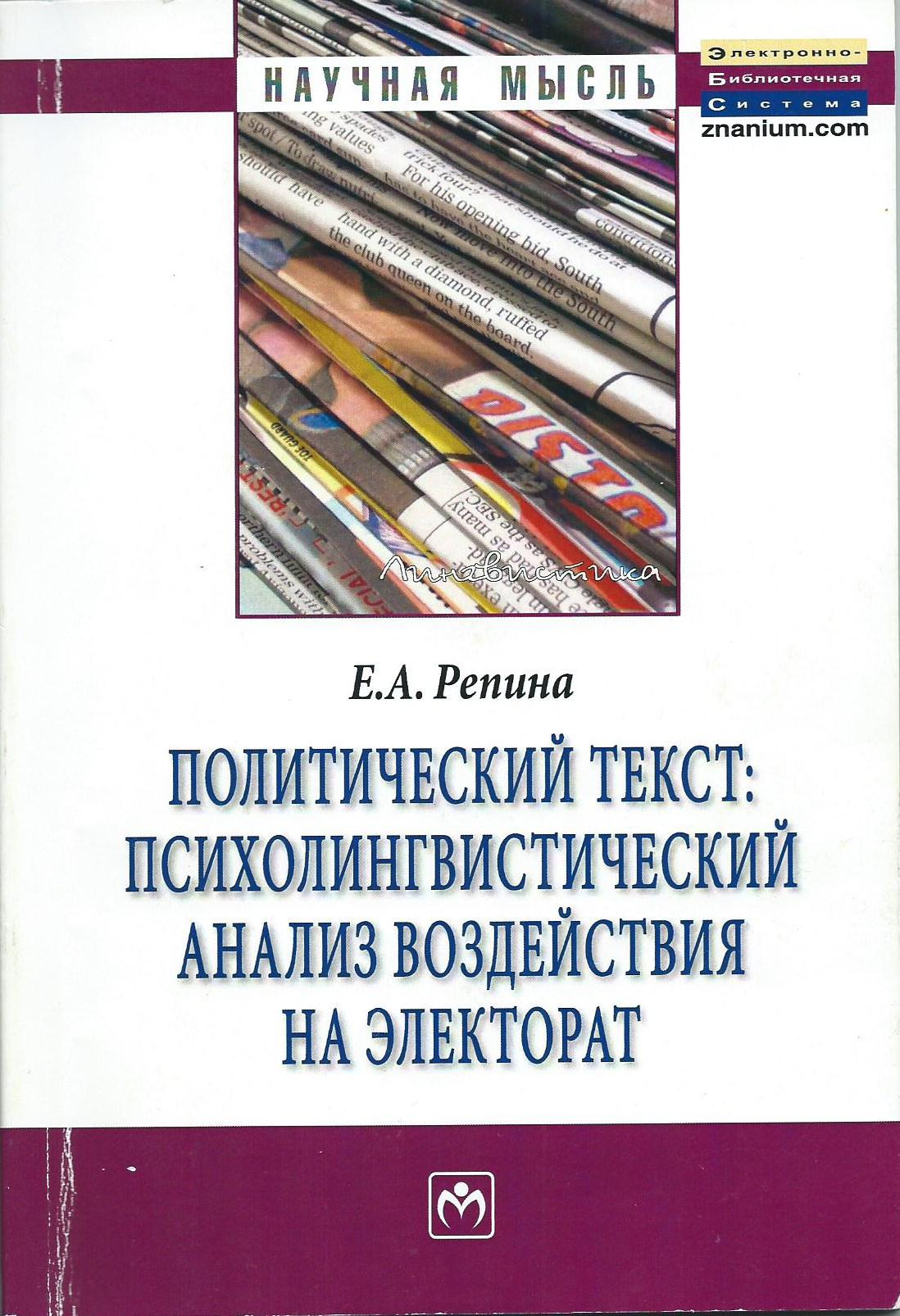 The issue deals with the research of mass-media language and discourse from the interdisciplinary and cross-cultural perspective. The authors (from Russia, Germany, Kazakhstan, Lithuania, Ukraine) are focused on semantic, pragmatic, sociolinguistic, psycholinguistic and cognitive features of the modern mediacommunications.