This book presents the results of analysis of human capital in Murmansk and Archangelsk regions, republics of Komi and Karelia, and Nenets Autonomous Region. The authors considered migration processes and their trends; some of these were analyzed at municipal level. Having taken in account the importance of life expectancy as a complex indicator of sustainable development, the authors identified the periods of its growth and decline. Age-specific differences were also scrutinized. The relative contributions of major causes of mortality in life expectancy at birth were estimated. The authors described the dynamics of population of small indigenous peoples of the North (Vepsians, Nenets, Komi), the problems associated with their self-identification, census administration, migration, childbirth and life expectancy. The authors analyzed climate change as the new health risk factor, which affects safety of food and drinking water, accessibility of medical services and specific practices of deer-herding. A separate chapter of the book is devoted to current and future trends in working-age population until 2002. Each territory of Barents Sea Region displayed its own peculiar behavior of this indicator. The authors compared selected social, economic and demographic indicators in European part of Russian Arctic with those in foreign countries which belong to Barents Sea Region. This monograph was a product of collaborative efforts of the researchers from Economic Forecasting Institute and Institute of Demography of Higher School of Economics. B. A. Revich, Doctor of Medicine, and B. N. Porfiryev, Corresponding Member of Russian Academy of Sciences, edited this book. 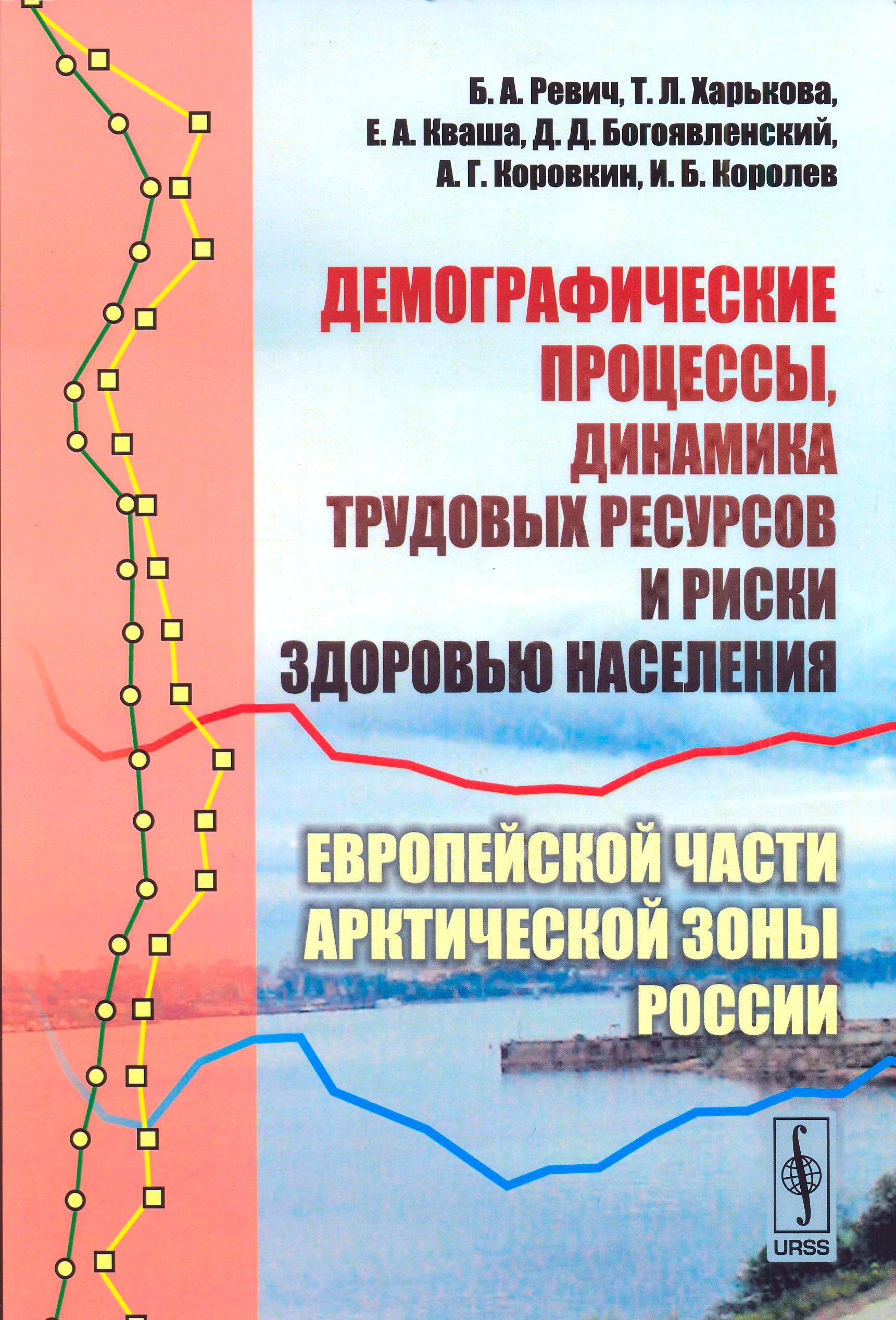 Improving Child Nutrition Outcomes in India: Can the Integrated Child Development Service Be More Effective?
Das Gupta M., Gragnolati M., Lokshin M. et al. Policy Research Working Paper. WPS. World Bank Group, 2005. No. 3647.
Levels of child malnutrition in India fell only slowly during the 1990s, despite significant economic growth and large public spending on the Integrated Child Development Services (ICDS) program, of which the major component is supplementary feeding for malnourished children. To unravel this puzzle, the authors assess the program's placement and its outcomes using National Family Health Survey data from 1992 and 1998. They find that program placement is clearly regressive across states. The states with the greatest need for the program - the poor northern states with high levels of child malnutrition and nearly half of India's population - have the lowest program coverage and the lowest budgetary allocations from the central government. Program placement within a state is more progressive: poorer and larger villages have a higher probability of having an ICDS center, as do those with other development programs or community associations. The authors also find little evidence of program impact on child nutrition status in villages with ICDS centers.
Strategies of Daily Life: Social Capital and the Informal Economy in Russia
Spencer S. B. Sociological Imagination. 2001. Vol. 38. No. 3. P. 166-189.
Деловой успех в восприятии слушателей программ бизнес-образования
Соболева Н. Э. Вестник Московского университета. Серия 24: Менеджмент. 2011. № 1. С. 170-197.

Child Care and Women's Labor Force Participation in Romania
Lokshin M., Fong M. Policy Research Working Paper. WPS. World Bank Group, 2000. No. 2400.
The authors model the household demand for child care, the mother's participation in the labor force, and her working hours in Romania. Their model estimates the effects of the price of child care, the mother's wage, and household income on household behavior relating to child care and mothers working outside the home. They find that: Both the maternal decision to take a job and the decision to use out-of-home care are sensitive to the price of child care. A decrease in the price of child care can increase the number of mothers who work and thus reduce poverty in some households. The potential market wage of the mother has a significant positive effect on the decision to purchase market care and the decision to engage in paid employment. The level of household nonwage income has little effect on maternal employment and the demand for child care. In addition to facilitating women's work, kindergartens and cr�hes appear to provide educational and social benefits for children. Close to half the children in these facilities have mothers who do not work. Further research is needed to assess the cost and nature of these benefits and to determine the appropriate roles for the private and public sectors in providing, financing, and regulating such services for working and nonworking mothers.
Изменения на российском рынке труда топ-менеджеров в период кризиса: свидетельства эмпирического исследования
Солнцев С. А. Российский журнал менеджмента. 2013. Т. 11. № 1. С. 3-18.