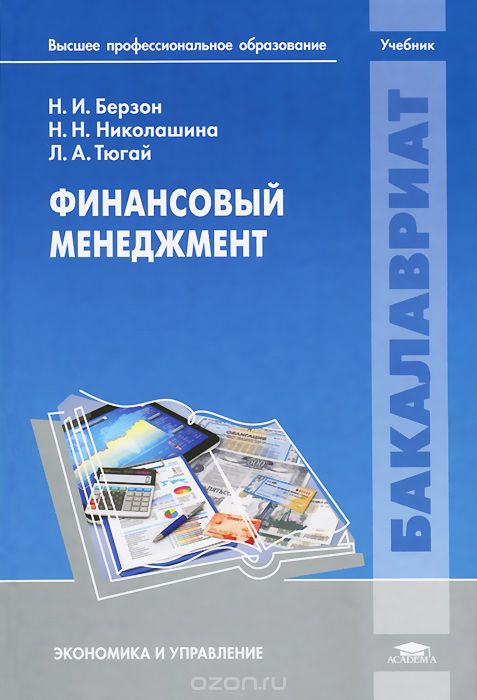 Traditional Corporate Finance techniques are not up to evaluating the new risk and reward dynamics of developed and developing companies. The issue of real options efficiency when estimating company value is considered in the article.

We consider multistage bidding models where two types of risky assets (shares) are traded between two agents that have different information on the liquidation prices of traded assets. These prices are random integer variables that are determined by the initial chance move according to a probability distribution p over the two-dimensional integer lattice that is known to both players. Player 1 is informed on the prices of both types of shares, but Player 2 is not. The bids may take any integer value.

The model of n-stage bidding is reduced to a zero-sum repeated game with lack of information on one side. We show that, if liquidation prices of shares have finite variances, then the sequence of values of n-step games is bounded. This makes it reasonable to consider the bidding of unlimited duration that is reduced to the infinite game G1(p). We offer the solutions for these games.