In the presented article, the author investigates the content of the legal and economic relations, opposing them to each other. Earlier, the economic and legal theories identified these phenomena, not allowing to find their own essence. The author suggests to divide all public relations into two main groups: natural and artificial where to the last belongs the legislation while the majority of the economic relations have natural character. The conclusions made by the author prove the most important rule of economic efficiency – the need of freedom for businessmen from external, first of all, public influence. The author insists on absolute nature of such freedom as only under this condition, the maximum of efficiency is reached. Legal relations are required to approach, if possible, to the natural state, having made them the most free that in the legal sphere means the development of private and reduction of public law. 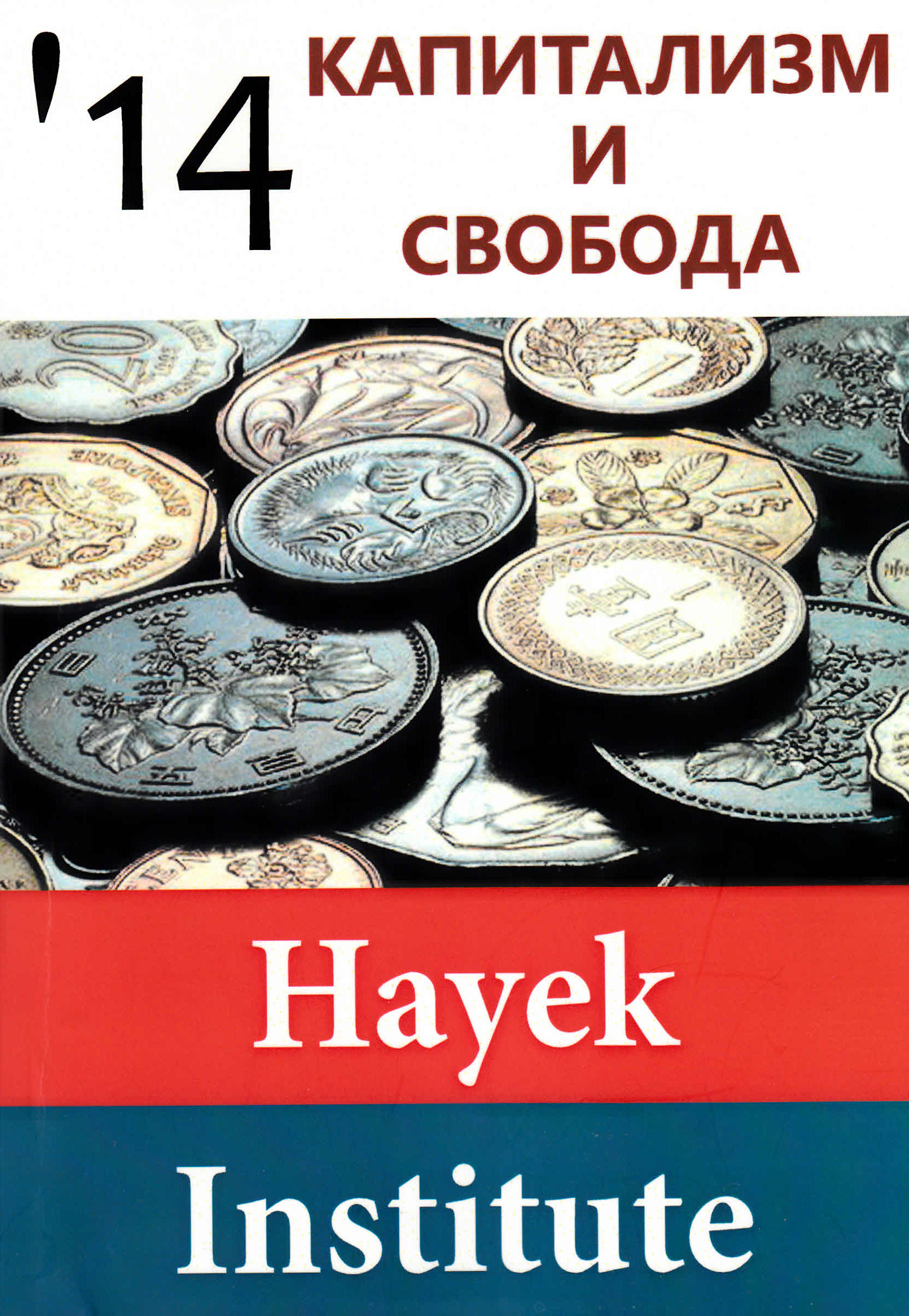 Теоретические вопросы гражданского общества
Ионин Л. Г. В кн.: Факторы развития гражданского общества и механизмы его взаимодействия с государством. М.: Вершина, 2008. С. 7-36.
Системы обмена
Биггарт Н., Делбдриж Р. Социология рынков. WP4. Высшая школа экономики, 2003. No. 04.
In recent years organization theorists have developed an interest in the organ ization of exchange, not just the organization of firms. Unsatisfied with the abstract conceptualization of markets used by mainstream economics, organization theorists have developed two important alternative conceptualizations:markets as social structures and markets as cultural arenas. Although representing alternative perspectives on the market, we believe all three approaches contribute to our understanding of the organization of exchange. In this paper we use insights from each in order to develop a classification scheme of systems of exchange, of which the «free market» is but one type. This classifi cation helps to distinguish analytically between qualitatively different types of exchange arrangements and suggests bases from which to develop theories about the organization of markets and exchange systems of various types.
Потребление как агент легкой социальности в городском пространстве
Иванов П. В. Журнал социологии и социальной антропологии. 2011. Т. XIV. № 5. С. 142-147.

Энергетический кризис в капиталистическом мире
Edited by: Л. Л. Любимов, Л. Громов М.: Мысль, 1975.
Теория дарообмена и формирование сообществ
Ларкина Т. Ю., Юдин Г. Б. Материалы исследовательского семинара «Социология религии». 2221-7320. ПСТГУ, 2015
Since its inception social science has been concerned with producing solidarity from social atomization. How divided individuals can be united in a persistent community? How collective life and working towards common good can transcend narrow self-interest? In this paper we approach these questions from the perspective of the theory of gift exchange. Gift exchange reveals the fundamental principles of human social nature, which drive men to form communities. This kind of motivation can by no means be reduced to utility maximization, but combines the striving for giving and receiving with hunger for social status. We shall explore these motives within several key topics: the logic of gift exchange, structure of gift exchange communities and distribution of power in them, relationship between gift exchange and capitalist economy, constitution and experience of time within structures of gift exchange, function of the transcendent in gift giving. Special attention will be paid to the role of gift relationships in the building of religious communities.
Институт минимальной заработной платы в странах ОЭСР
Вишневская Н. Т. Проблемы рынка труда. WP3. Высшая школа экономики, 2005. № 03.
The paper examines the institute of minimum wage in developed and transition economies and in a number of the developing countries. First of all the institutional mechanism of minimum wage fixing is considered. One of the sections explores the dynamics of absolute and relative levels of minimum wage. The special attention is paid to the impact of the institute of minimum wage on the labour market. The author considers the mechanism of transmission of the minimum wage increases on the employment and unemployment dynamics. The paper also contains the result of the empirical research. The experience of many countries witnesses that large increases in minimum wage levels lead to the stagnation of the employ-ment, especially of the disadvantaged groups. The negative effect is larger for the companies with higher share of labour costs and more active use of unqualified labour, that is small businesses and agricultural enterprises. One of the main conclusions is that the minimum wage is not an effective tool of the poverty reduction as the majority of the recipients live in households of average and upper average income.
Потребительская свобода пользователей мобильной связи в условиях глобализации
Иванов М. Ю. В кн.: Модернизация экономики и глобализация: В 3 кн. Кн. 2. Кн. 2. М.: Издательский дом ГУ-ВШЭ, 2009. С. 177-188.
Императорская Россия
Анисимов Е. В. СПб.: Питер, 2008.
Наблюдения над палеографией византийских надписей Северного Причерноморья
Виноградов А. Ю. Вестник древней истории. 2012. № 1. С. 182-195.
The impact of state-controlled banks on the Russian banking sector
Vernikov A. V. Eurasian Geography and Economics. 2012. Vol. 53. No. 2. P. 250-266.