The book addresses the major challenges of effective management of pricing in retail.

The article provides an overview of the methods of marketing research, which can be most useful for retail companies in assessing the possible reaction of buyers to certain pricing decisions. 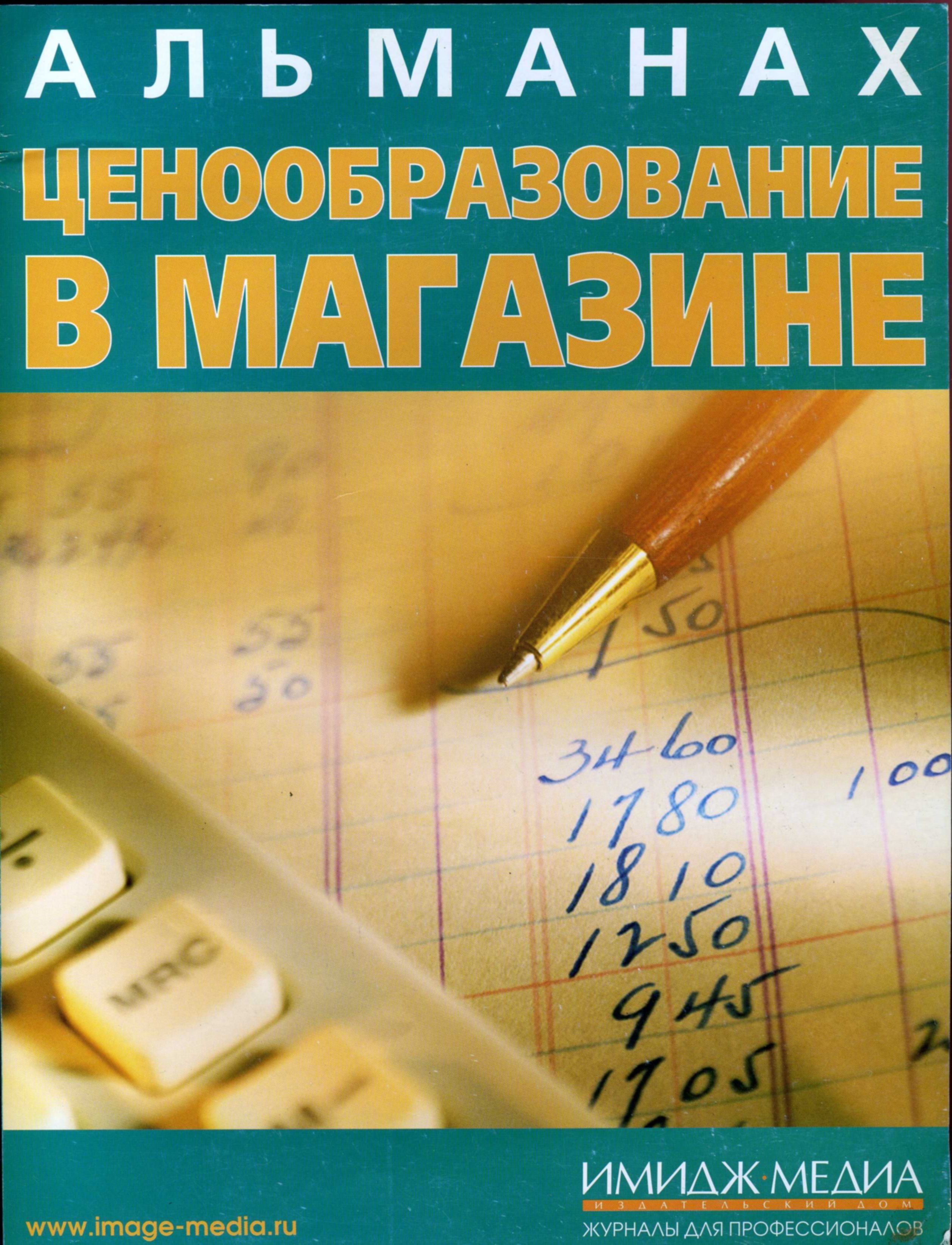 Description of the method of financial and economic calculations that can use the management companies, determining the acceptability of proposed changes in prices based on price elasticities of demand.

The paper estimates the first consequences of the new Trade Law aimed at restoring a «balance of market power» in retailer-supplier relationships. Empirical data were collected in November-December 2010 from the grocery sector and home electronic appliances sector. 512 filled questionnaires were received from managers of retail chains and their suppliers in five Russia’s cities. The author argues that proclaimed goals of the Trade Law have not been achieved. Contract relationships have not changed for three quarters of retailers and suppliers. There are no significant effects on conditions of market entry, frequency of vertical restraints, and general estimations of the level of contract requirements.