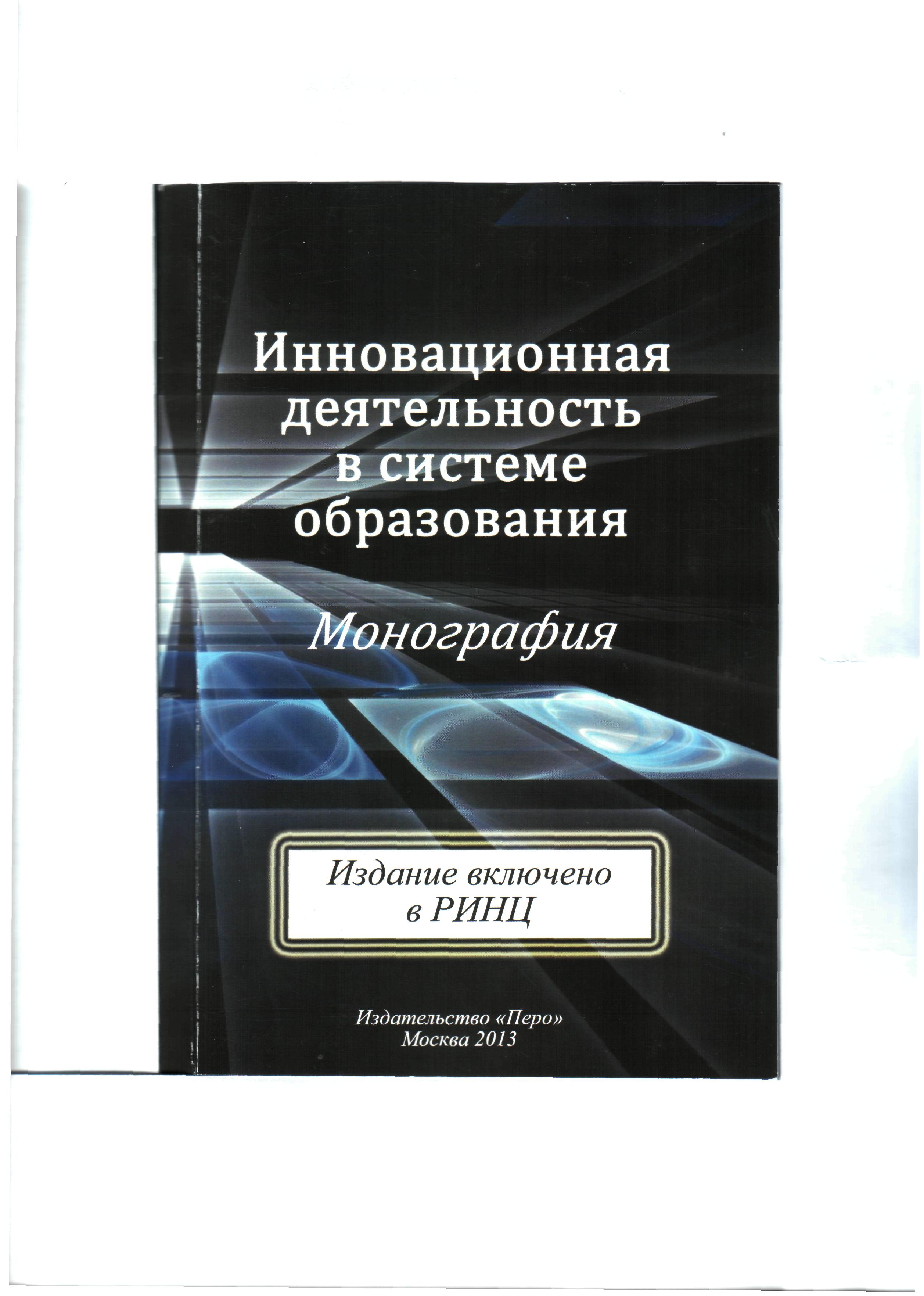 Similar publications
The Education System in the Russian Federation: Education Brief 2012
Nikolaev D., Chugunov D. Washington: The World Bank, 2012.
This Education brief is intended for non-Russian researchers willing to get familiar with Russian education system and more generally for all those involved in education and education policy. It does not represent exhaustive information on Russian education system and all problems and challenges existing there, but provide a snapshot briefly describing its main features. Education brief - 2012 retains its main special feature which is the combination of statistical data and qualitative information to describe the organization and functioning of education system in the Russian Federation. The report provides an up-to-date array of indicators to measure the current state of education in the country. The indicators provide information on the human and financial resources invested in education, on how education and learning subsystems operate and evolve. The analytical parts of the report examine key problems and challenges faced by education system administrators and policymakers in education sphere.
Развитие статистики образования в Российской Федерации
Забатурина И. Ю., Ковалева Н. В., Кузнецова В. И. и др. Вопросы статистики. 2010. № 12. С. 55-68.