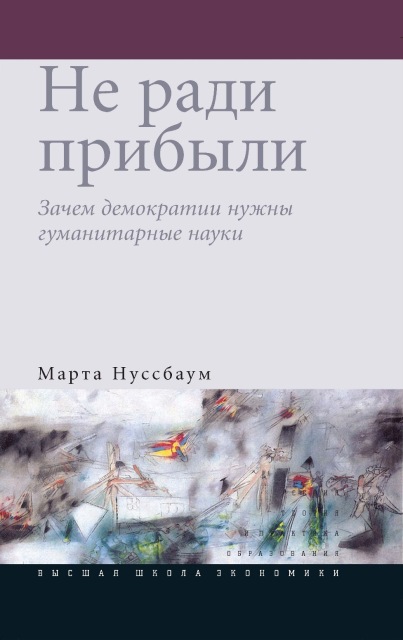 The article is devoted of philosophical views by Leo Tolstoy, we described transitions of ideas from Enlightenment to the philosophy of Life.

Антипсихиатрия: социальная теория и социальная практика
Власова О. А. М.: Издательский дом НИУ ВШЭ, 2014.
Anti-psychiatry, established as a social movement during the rebellious era of the 1960s, formedat the intersection of psychiatry and philosophy, psychology and psychoanalysis, and critical socialtheory and cultural theory. This movement opposed society’s coercion against and enslavement ofindividuals, opposed total authority and public institutions, and struggled for true existence andliberation. Anti-psychiatrists advanced radical slogans, such as ‘mental illness is a myth’ or ‘the madmanis the true revolutionary’, and developed their revolutionary activity. Under the motto ‘Freedomcures’, they destroyed the walls of mental hospitals and organized therapeutic communes andanti-universities. The book, which investigates the origin of this radical wave, the issues it raised, andthe results it produced, is intended for anyone interested in the history of psychiatry and culture,social and critical trends and counter-cultural projects, as well as for specialists in bioethics, history,methodology, scientific epistemology, the sociology of deviance, and philosophical anthropology.