The article develops the general outline of the ethical theory entitled "the ethics of exceptions". Thiis is the ethics, which presupposes the possibility of the ethical judgements and actions in the exceptional situations taking place at war or highly competitive business. Both often demand actions rather doubtful from the moral point of view. This approach has a number of advantages. One of them is the possibility of the broader moral concensus, which remains operative even under the strains of moral conflict. The other advantage is related to teaching ethics especially to political scientists and economists. 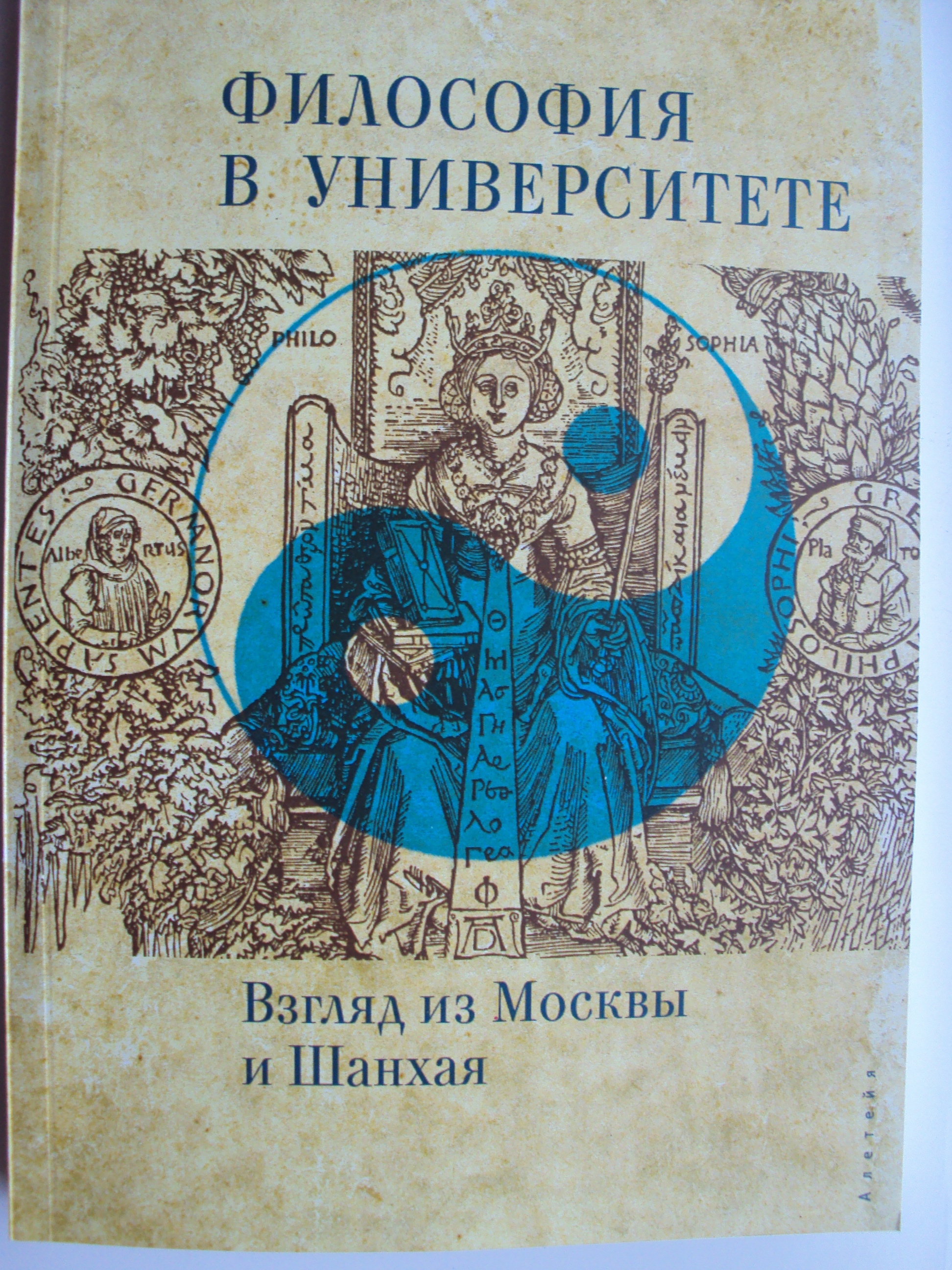 By comparing Russian translations of the classical Taoist treatise “Dao De Jing” and commentaries to it written in the 20th – early 21st century, the author shows how specific interpretations of the text were conditioned by philosophical-worldview and methodological preferences of translators in accordance with different historical periods.

Формирование философии Александра Кожева
Руткевич А. М. Гуманитарные исследования. WP6. Высшая школа экономики, 2015. № WP6/2015/01.
Alexandre Kojeve (Kojevnikoff) relatively early, when he was only 32 years old, formulated main ideas of his philosophical doctrine. This was preceded by his childhood and youth in prerevolutionary Moscow, where his study of philosophy begins (1902 - 1919); university studies in philosophy and oriental languages in Germany, finishing with his dissertation on Vladimir Solovyov's metaphiysics (1920 - 1926); his mastery in mathematics and physics in Paris (1926 - 1933), development of proper anthropology and first essay of existential phenomenology (the manuscript "Atheism", 1931), which shall be a part of his neohegelian system.
Любовь к двойнику. Миф и реальность русской культуры. Очерки
Кантор В. К. М.: Научно-политическая книга, 2013.
The Moscow Pastor Sederholm And The Reception Of The Philosophy Of The German Idealism In Russia
Rezvykh P. V. Humanities. HUM. Basic Research Programme, 2015. No. 91.
Using a dialogue between the Moscow Pastor Karl Albrecht Sederholm with Schelling as an example, and referring to many unpublished archive documents and manuscripts, this article analyses the role of Sederholm in the cultural transfer between Russia and Germany and the complex interaction between theological, philosophical, religious, political and personal factors in the reception of Schelling's and Hegel's ideas in Russia in the firsthalf of 19th century.
Eurasianism: Affirming the Person in the ‘Era of Faith’
Beisswenger M. In bk.: A History of Russian Philosophy, 1830-1930: Faith, Reason and the Defense of Human Dignity. Cambridge: Cambridge University Press, 2010. P. 363-380.
Дебора Мартинсен. Настигнутые стыдом.
Кантор В. К. Вопросы философии. 2013. № 2. С. 183-187.

Review of book by Deborah Martinsen "Surprised by Shame"

The author compares the interpretations, which the leading Russian sinologists worked out for the concept of Dao (Way) in taoist treatise Dao de jing, shows how these interpretations are determined with the points of view on the text designation, philosophical world outlooks and methodological approaches as well, clears up similarities and distinctions between the approaches and the main trends of their evolution.