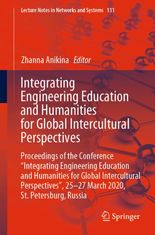 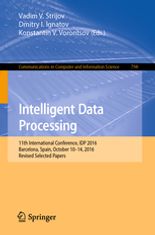 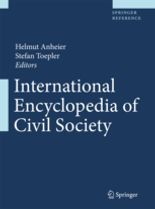 Four-year project with some 400 contributors from all parts of the world, comprehensive coverage of civil society, social capital and nonprofit organizations globally; “one of the top 25% most downloaded eBooks in the relevant Springer eBook Collection in 2012.” 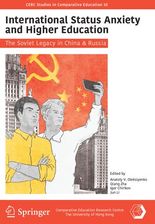 This volume provides a critical perspective on the Soviet legacy of superpower competition in the higher education systems of China and Russia. The book examines the tensions among multi-level forces that strive to advance progressive university policies and practices on the one hand, and on the other hand work to restore old-style hyper-centralization and indoctrination. It tracks the de-Sovietization of higher education, which aimed to integrate Chinese and Russian universities into global higher education but resulted in inducing status anxiety in the global hierarchies of knowledge development. 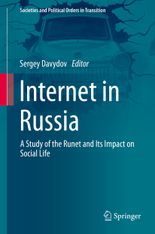 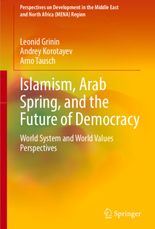 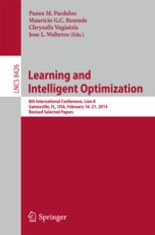 This book gathers the best papers presented at the first conference held by the Russian chapter of the Association for Information Systems (AIS). It shares the latest insights into various aspects of the digitalization of the economy and the consequences of transformation in public administration, business and public life. Integrating a broad range of analytical perspectives, including economic, social and, technological, this interdisciplinary book is particularly relevant for scientists, digital technology users, companies and public institutions. 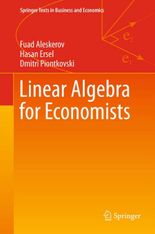 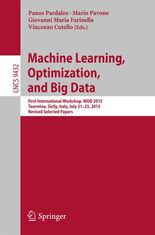