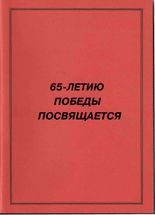 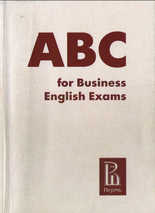 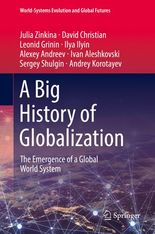 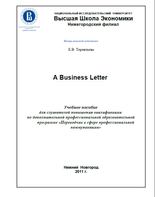 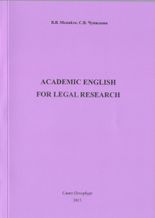 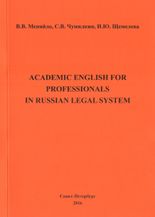 The course book is intended for university students of Social Sciences with their professional needs in mind. The level of students’ language proficiency required is intermediate to upper-intermediate. The book is aimed at equipping students with language skills and sub-skills, which they are likely to need in their chosen occupations, developing critical thinking and study skills. Academic, language and professional skills are taught concurrently within a professional context, complementing and enhancing each other. 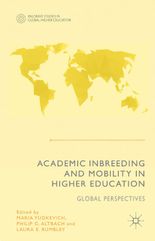 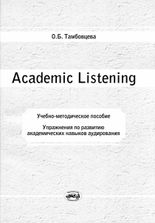 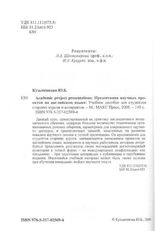 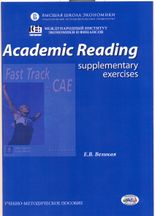 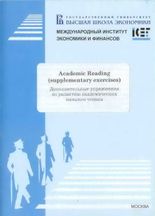