Corruption and Power in Russia

Corruption has been a constant factor in Russia’s political economy. From one era to another, the multifarious forms of corruption continue to pervade Russian politics despite sincere and insincere efforts to fight it. The election of Vladimir Putin as president in 2000 brought a new effort at consolidating and organizing authority in the country. However, far from eliminating corruption, politics of the Putin era have merely changed the form of corruption, integrating corruption into the “power vertical” through which Putin governs.

In recent years, corruption has played an ever larger role in the regime’s stability. It serves as a force to co-opt and control the political elite and to replace formal institutions with something more flexible and more amenable to the needs of a consolidated authoritarian regime. Only deep changes, such as higher levels of political competition, have a chance of reducing corruption in the long run. The approaching fourth term of President Putin will continue to increase the role of informal institutions in Russian politics, in which corruption plays an increasingly large role in the Kremlin’s management of the political process. 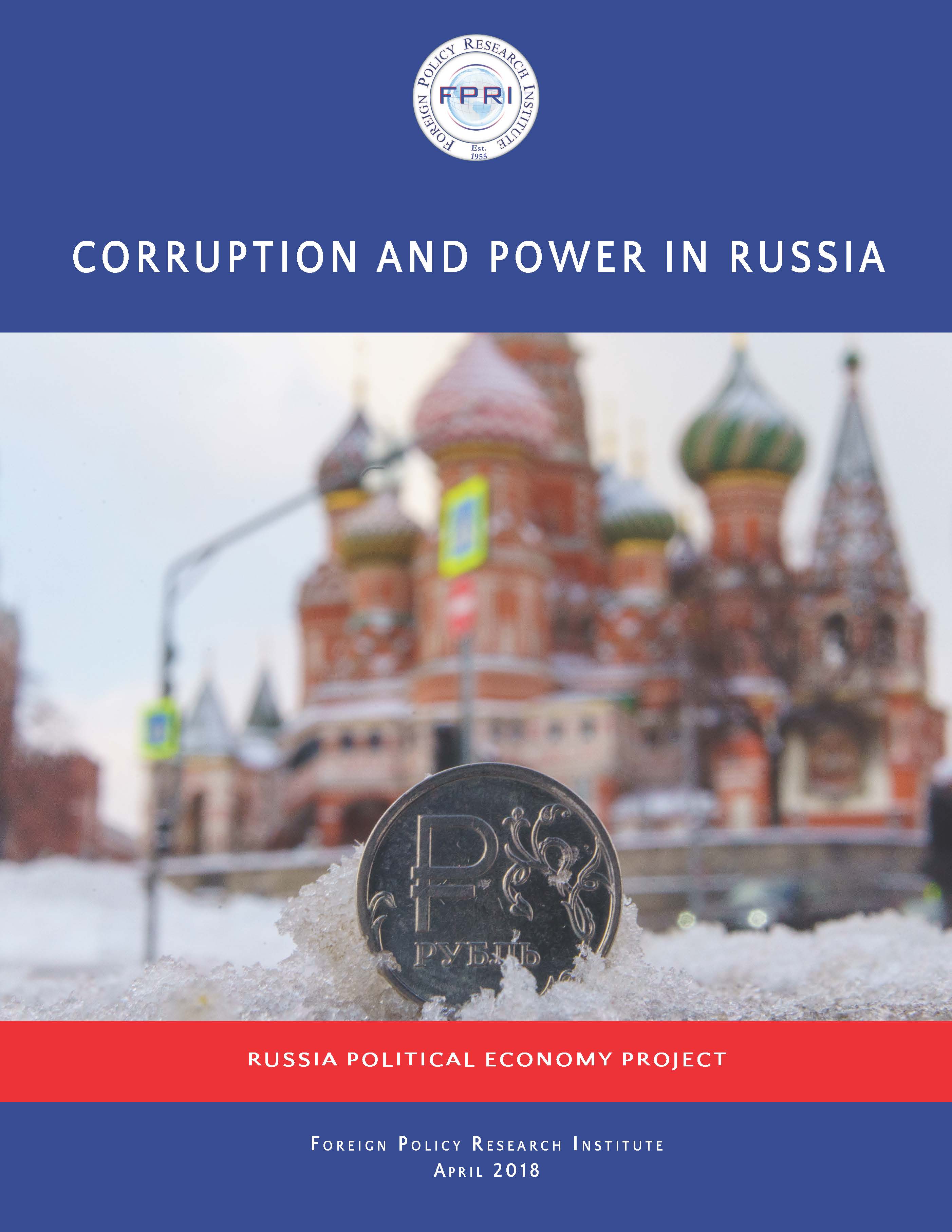 Похожие публикации
Information Transparency in Public Procurement: How it Works in Russian Regions
Balsevich A. A., Pivovarova S. G., Podkolzina E. Economics. EC. Высшая школа экономики, 2011. No. 01.
Transparency is often prescribed as a cure for almost all the diseases of modern society, but it is not quite clear why and how it might solve certain problems. In the paper we explore how transparency of the public procurement system in Russian regions is correlated with competition, corruption, and control, key factors that influence outcomes of procurement procedures. Using publicly available information, we construct several indicators that measure availability and usability of different types of information presented on regional public procurement websites. Indices based on these indicators show significant differences in transparency levels between Russian regions. In the empirical part of the paper we show that the transparency of information is significantly and negatively correlated with the level of corruption in the region and increases the utilization of control mechanisms in Russian public procurement. We also show that more transparent systems are associated with higher levels of competition.
Empirical analysis of suppliers’ non-performance risks in execution of public procurement contracts in Russia.
Yakovlev A. A., Demidova O., Balaeva O. In bk.: Charting a Course in Public Procurement Innovation and Knowledge Sharing. Boca Raton: PrAcademics Pre, 2013. Ch. 10. P. 253-287.

This paper presents an analysis of corruption in Russia and its interrelations with the country’s economic and political regime - primarily in the post-soviet period.

Модель коррупции и наказания на нелегальном рынке
Pokatovich E. WP BRP 55/LNG/2017. Высшая школа экономики, 2007. No. 08.
The present paper examines the relationship between illegal activity and corruption as a means to overcome legal prohibition of the former. This relationship is modeled by endogenous determination of probability of punishment for illegal activity, which is assumed to depend both on the actions of illegal market participants and on the functioning of law enforcement system (to be specifi c, on the amount of resources available to it in order to counteract illegal activities). Model analysis allows for effi ciency evaluation of various measures to combat illegal activity and shows, in particular, that with corrupt law enforcers increased punishment for illegal activity, though being able to restrict its scope, could at the same time aggravate the issue of corruption.